She was born in Welch, West Virginia. Her parents were John Randolph and Eloise Beckwith Tucker. She was the widow of Arthur Julius Wahl in 1950.

Donations: Christ Episcopal Church or to Planned Parenthood at the Reading Medical Center. 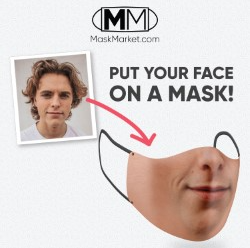